By Mong Palatino of Global Voices

Gamato this week sued Namorong after Namorong compared him to a "fruit" (tomato) on social media, as reported by Pacific Media Watch. When Namorong learned about the court order, he posted this image on Twitter before adding the above blue gag selfie image: 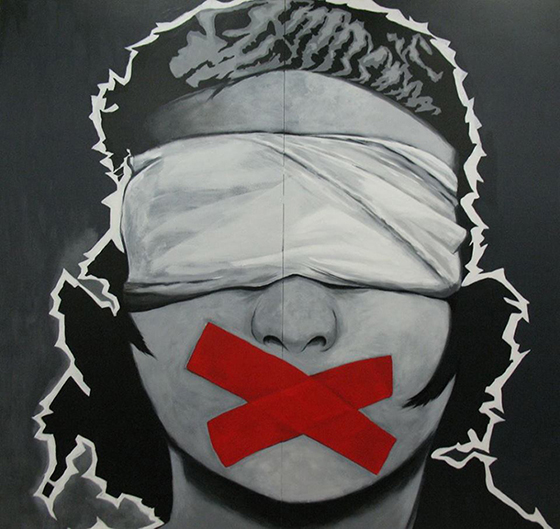 He added that he also needed a lawyer.

Read more »
Posted by café pacific at 2:08 AM No comments:

Gary Juffa: Why these PNG elections are taking us towards dictatorship

I SUSPECT that these Papua New Guinea elections have been so deliberately set to fail, leaving much room for fraud and confusion, and distracting from what is really going on – the establishment of a dictatorship.

Already Prime Minister Peter O’Neill has his own special police unit that flies around Papua New Guinea escorting him in his private airlines, he has a special army unit of 40 exclusively for his callout, he controls the media and Public Service, and, it seems, the Police and Defence commands — and perhaps the judiciary -- the signs and red flags are blinking bright red now…

Yet many people do not see it. We are inching closer towards dictatorship and the ensuing bloodshed and violence that must come from the hostility towards it. But, like lemmings and sheep, we are led to that reality with little resistance at all. Is this the Papua New Guinea we all believed in once upon a time?

Last Wednesday in Oro province, provided a demonstration of how much the PNG government is not for PNG.