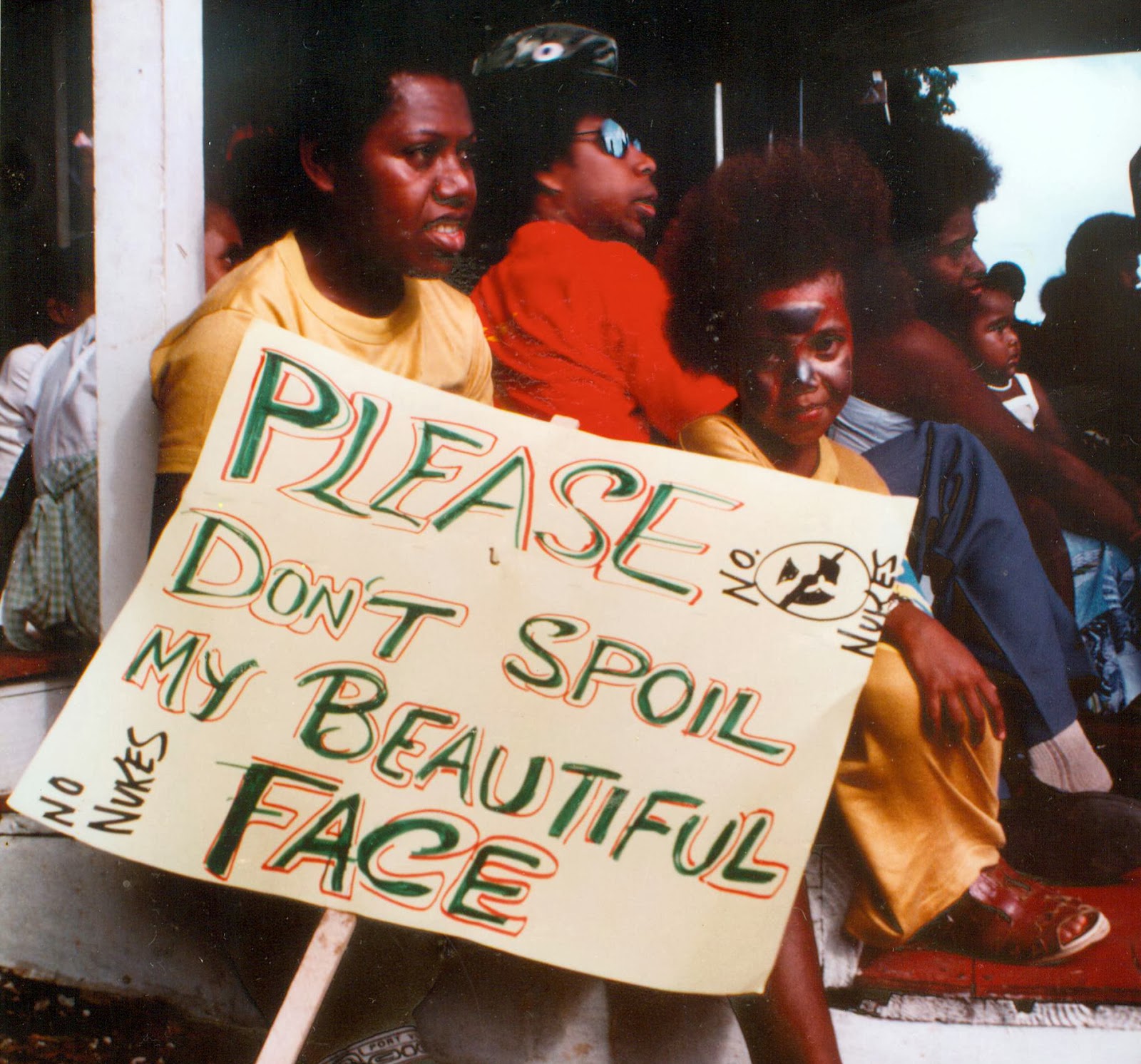 A timely media revisitation of the bloody conflicts and atrocities that have plagued this vulnerable Pacific region. An invaluable resource for journalists and journalism students.
Shailendra Singh, University of the South Pacific

David Robie has been an impassioned chronicler of Pacific currents for decades … from the bloody independence struggles of the 1980s to the attempts to chart a nuclear-free course.
Mark Revington, editor of Te Karaka, the voice of Ngai Tahu

An excellent sweep through the recent history of the Pacific and elsewhere constructed around the story of the author’s life.
Professor Stewart Firth, Australian National University

And it argues for a more comprehensive, reflective and in-depth media response to the region’s challenges from Tahiti Nui and Polynesian nations in the east to Papua New Guinea, Indonesia, the Philippines, Timor-Leste and West Papua in the west.

The author reported on the conflict between France and Kanak activists in New Caledonia that almost ended in civil war. He was harassed by French secret service agents and arrested at gunpoint. He was on board the original Rainbow Warrior on her last voyage that ended with the bombing by state terrorists in 1985.

He has reported on coups in Fiji and the Philippines, and was a media educator in Suva in 2000 when his students provided award-winning coverage of an attempted coup.

Dr David Robie is director of the Pacific Media Centre and professor of journalism in Auckland University of Technology’s School of Communication Studies. He is the author of Eyes of Fire: The Last Voyage of the Rainbow Warrior and Mekim Nius: South Pacific Media, Politics and Education. He is also founding editor of Pacific Journalism Review, convenor of Pacific Media Watch and publishes the media blog Café Pacific.

I think that developing a specific brand would help Polynesian nations to define the type of impact they want to have on the global stage.