Dangerous trend in copycat cybercrime laws in the Pacific [video] 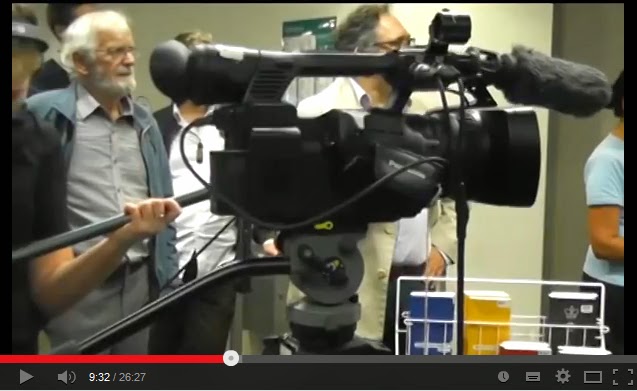 COPYCAT cybercrime laws designed to curb freedom of expression on social media and independent blog news sites are becoming a major threat to the Asia-Pacific region.

Café Pacific today publishes a video from the book launch of David Robie's new book Don't Spoil My Beautiful Face: Media, Mayhem and Human Rights in the Pacific, which raises these issues.


According to Murrow, the book, with its focus on killings of journalists in the Philippines, and massacres, rape and torture in West Papua and Timor-Leste, highlights the widespread tragedies of the Pacific.

The book is also a critique of the mainstream media which ignores and under-reports Pacific issues.