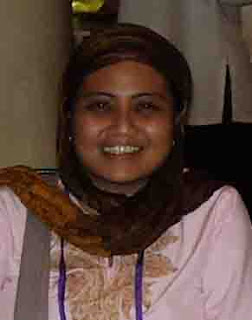 Amirah Ali Lidasan's tour of New Zealand gets under way today with a bid to make Kiwis better informed about the political struggles of the Muslim minority in the Philippines. Amirah is national vice-chairperson of the Suara Bangsamoro Party List Organisation, which seeks representation in Congress for the Philippines’ several million Muslims - the Moros. She is a young progressive Muslim Filipina with a history of senior leadership in the student movement in Manila and is a leader in groups such as the Moro Christian People’s Alliance. She has an international profile. In March 2007 she was part of a Philippine human rights delegation which toured North America and Europe, drawing international attention to the human rights crisis at home. Campaigner Murray Horton from the Philippine Solidarity Network of Aotearoa says: "Amirah Ali Lidasan’s tour presents a unique opportunity to hear firsthand about a war in our own backyard that is almost totally unknown to New Zealanders. She is the first Filipino Muslim speaker that we have hosted, and a Muslim woman at that."