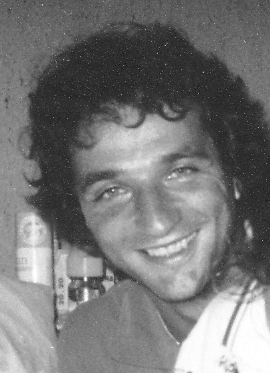 Controversial Senator Gaston Flosse, the conservative Tahitian politician who has dominated political life in French Polynesia for more than two decades, plans to sue France 3 television over a documentary broadcast last week. The programme, Death in the Tropics, implicated Flosse in claims about the 1997 disappearance of a Tahiti journalist, Jean-Pascal Couraud (pictured), widely believed to have been murdered. The programme, which was broadcast in Tahiti and in France, explored the mystery surrounding the affair which has been at the heart of a stalled judicial investigation.
Flosse, president of French Polynesia’s local government when Couraud - known as "JPK" - disappeared, was quoted in Tahitipresse as saying he had been accused of "the most abominable deeds".
He plans to file a defamation writ because the TV programme - in the Tempo investigative series - didn't give him any right of reply in the face of the allegations. Flosse claims the programme violated the basic principles of democracy.